I think the music video Transcendence by Lindsey Stirling is really awesome, although the storyline of this music video is a little bit weird. It is about Lindsey wearing a white dress, and a fashion designer changing clothes on his computer and the computer connects to a projector that is on Lindsey. But what makes it weird is that both of them are not in the same place, so they cannot see, touch, feel each other: they are disconnected. What is interesting is that the emotion of the two characters are somehow are connected, but in an opposite way. For instance, at one place when Lindsey is smiling after she noticed that the fashion designer no longer controls her; however, the fashion designer acted to be shocked and scared and went to check the computer immediately. There are also other scenes in the video that the two character’s expression is linked together that makes the whole video interesting.

To emphasize both character’s expression, the video uses lots of middle close ups to close ups with zoom ins and zoom outs on the character. For Lindsey, it is mostly middle close ups because we want to see how joyful she is when she is playing the violin; but for the fashion designer, it is mostly close ups to express his frustration and craziness. In the video, Lindsey is also interacting with the people and object that are displayed on the background. She gets a beer when somebody is handing her one, copied the clothes that someone else is wearing when she is touching it, and she wonders around the crowd people are passing by her. It is also interesting that in the end, the whole scene changed all into white, except the violin that she has on her hand. I think the director did this purposely because the director wants to emphasize the violin as an important role of her to be free in the music video, which also the violin is the main melody in the whole music. 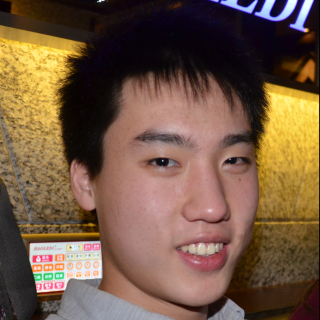